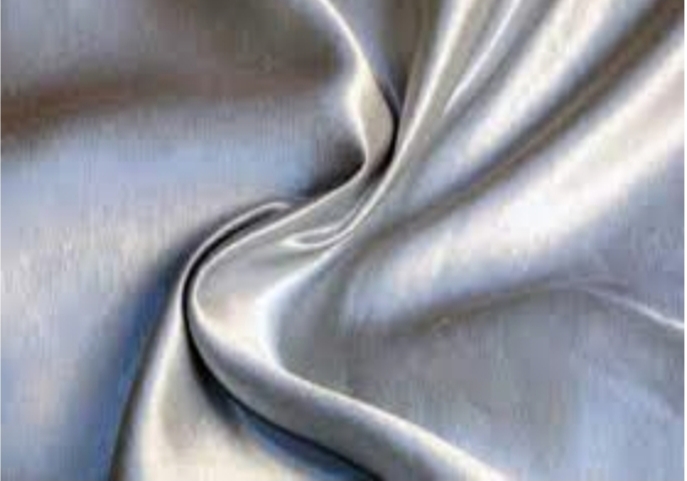 Materials with form memory have the ability to change their shape and cling to it, usually as a result

when incorporated into clothing. The air gap between adjacent layers of clothing widens when the

with differing qualities below and above the activation temperature, or the temperature at which

they are activated, include nickel-titanium and cuprous-zinc.

phases, one with a higher

\smelting temperature than the

other . Due to its high molecular

SMPs were discovered, but their

subpar. SMPs with styrene and

thermoplastic polyurethane bases have been

found. The structure, stimilus, and shape-

In addition to heat, SMPs can also be activated

by electric, optical, chemical, and magnetic

fields. They can be programmed in a variety of

ways, including with many steps. They are soft

and light enough to be used comfortably on

qualities. The first is the shape memory effect,

which is determined by a material’s capacity.The material distorted or returned to its original shape as a result of the temperature change.

Superplasticity is the second factor. Material will show significant recoverable stresses in this state.

There are several different alloy species, however NiTi is currently the most popular alloy in the area.

It exhibits various behaviors depending on the activation temperature. The alloy can be easily

deformed below the activation temperature. The alloy exerts force to return to a previously accepted

shape and stiffens significantly at the

phases known as austenite and

Shape memory metal alloys like nitinol were researched before shape memory polymers, however

the latter have a number of advantages.

They have a much greater capacity for growth than nitinol, for instance, they can double in size rather

than just grow by about 5%. This size increase allows for the creation of more intricate shapes for a range of applications.

The SMPs also feel softer and have a rubbery consistency, which may make them less likely to harm

surrounding tissue when used in biomedical equipment, however it is crucial that rigorous safety

assessments are conducted in such applications.

In comparison to form memory alloys, shape memory polymers are cheaper, denser, and easier to

Primary uses for shape memory fabrics Shape memory textiles are used in a variety of contexts. They

can be utilized as actuators, which makes them very intriguing for soft robotics, where shape memory

for varying pressures to be applied to the human body, useful for everything from sports to the

treatment of wounds, opening or closing areas to alter air and water vapor permeability, or simply

The biological uses, on the other hand, should be mentioned. For instance, stents can profit from the

ability to be introduced into the body in a smaller shape and be stretched at the desired spot.

wires, adding shape memory polymers via 3D printing, or coating. Despite the growing body of

research on 4D printing in general, there are still very few articles that discuss the potential for

While providing a summary of the preparation and application options for shape memory textiles,

this paper also seeks to inspire more research in this incredibly intriguing area of study.

Ahsanullah University of Science and Technology